Back to the Rooms Gallery 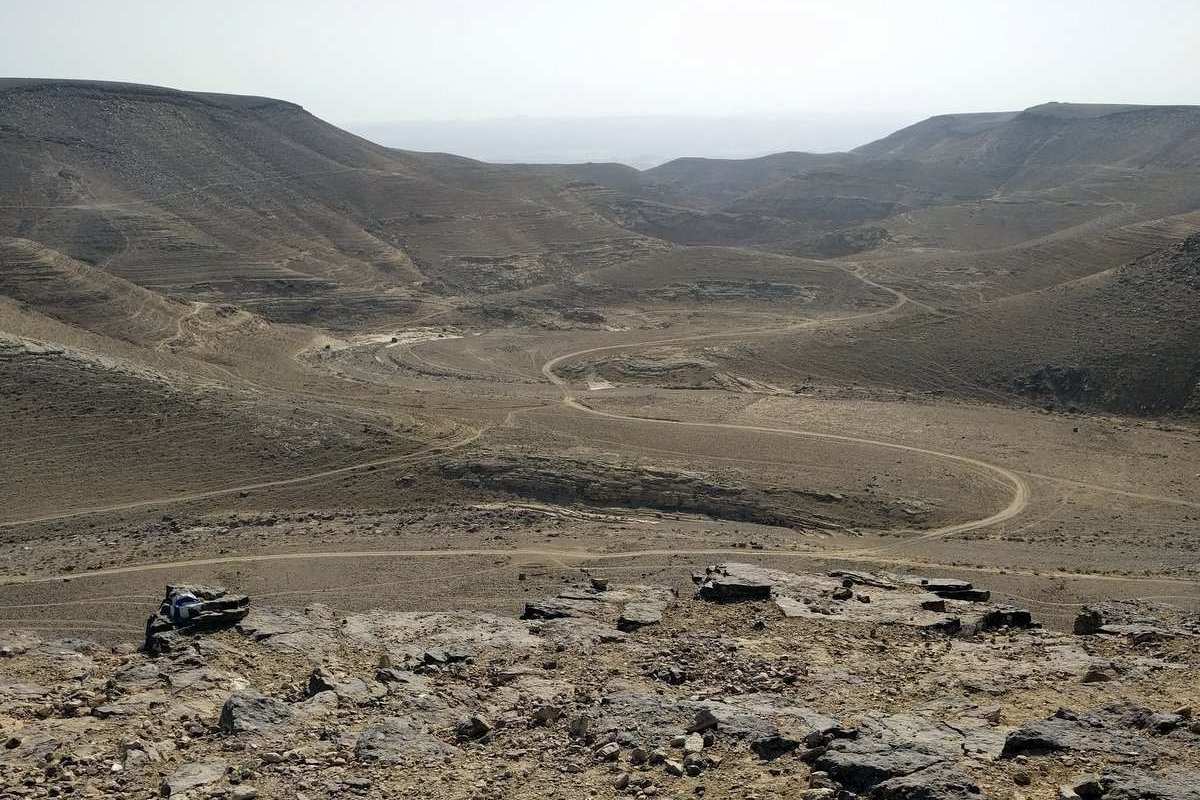 Last week i was hiking with a Bedouin guy who knows the ancient camel routes in the area of Kina, and recorded them by GPS. A good opportunity to start a blog
Life’s what happening to you etc. .. and here i am, starting an English blog..
The one thing I have to say for now is that it took me a while to let go of the fact that my English is ain’t perfect like my Hebrew. So there will be some spelling (and other) mistakes, but i guess it will be understood even tough.

We say its Biblical, but its probably older, and there’s enough behind it for a book. The Badu guide names it Darab el Sharif (literally The Mount Temple route), and we call is either Edom Route or The Copper, Frankincense and Myrrh Route (i.e. a branch of the Incense Route). Some researchers say it was also the route of pilgrims from Arabian Peninsula to the temple in Jerusalem. And there’s of coarse the legend of Jacob’s funeral procession, heading the Cave of the Patriarchs in Hebron.

A major interest point (for people who are interested in those things) is Uza, a 7th century B.C. fortress named Kina in the Bible. The Kina wadi is rather known, and its trail was one of the to be officially marked.  For me, The exciting part of the track is the one that is not marked, the climb back via wadi Radum.

The area the trail crosses, is used by Bedouin shepherds to herd their goats and sheep. One can still see along the trail Cisterns and wells that are filled with the few rain water the arid area gets, and used to water the livestock, and locals who get around by donkeys and camels.

Camel trails are great for hiking (and biking to, they say), and segments of long camel routes are even better – since they’re built for loaded camels that can’t climb steep paths. That means mostly steady and moderate ascent and decline. I call them the camels highways.